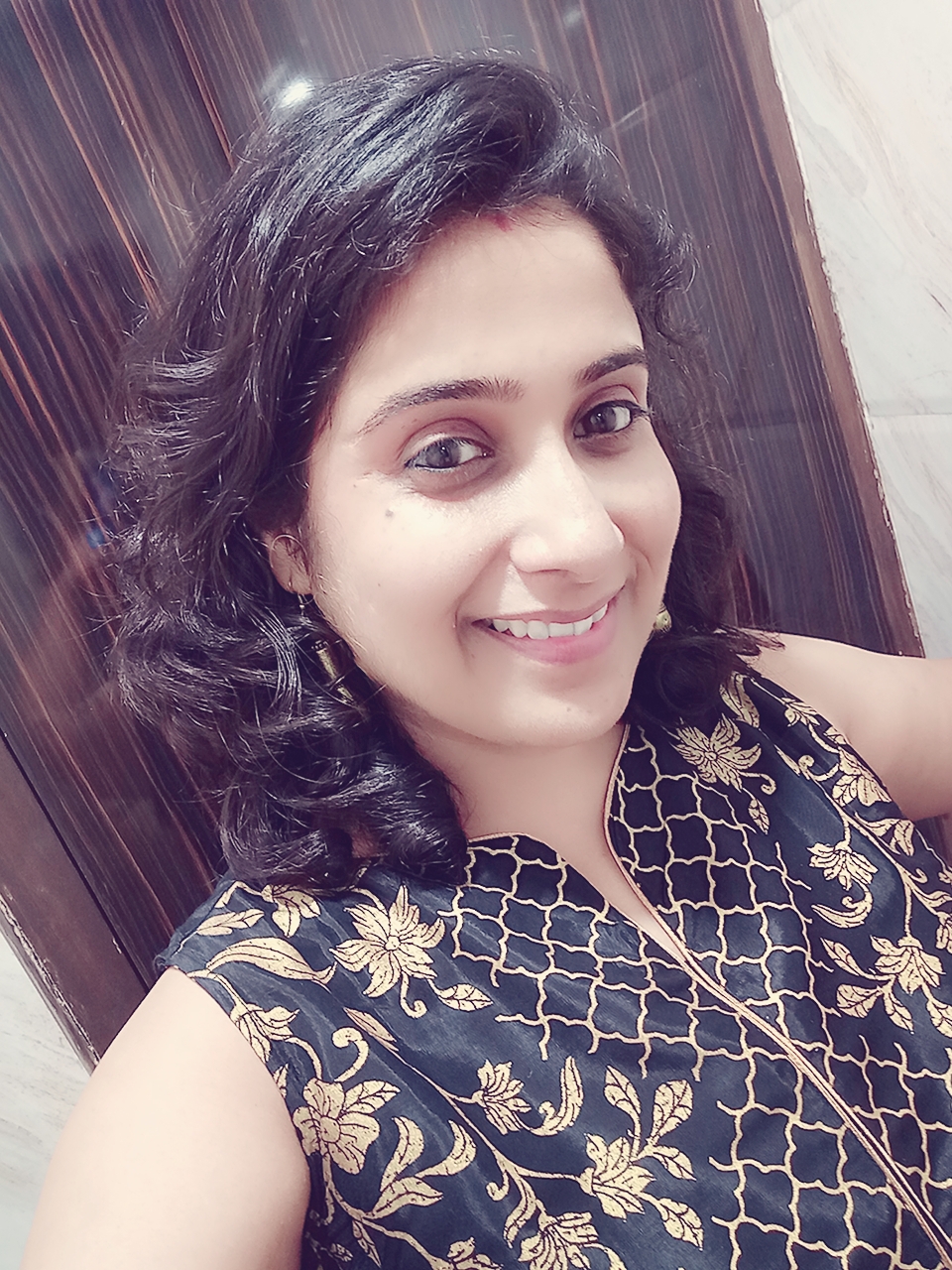 Being an accomplished voice-over artist in English as well as Hindi ,she has dubbed for programming channels such as Fox Life, National Geographic Channel, NDTV Good times and Discovery Channel.  Her dubbing for the character ‘Doremon’ in the cartoon networks, became quite popular. She specializes in the dubbing of e-learning capsules for various national and overseas clients. 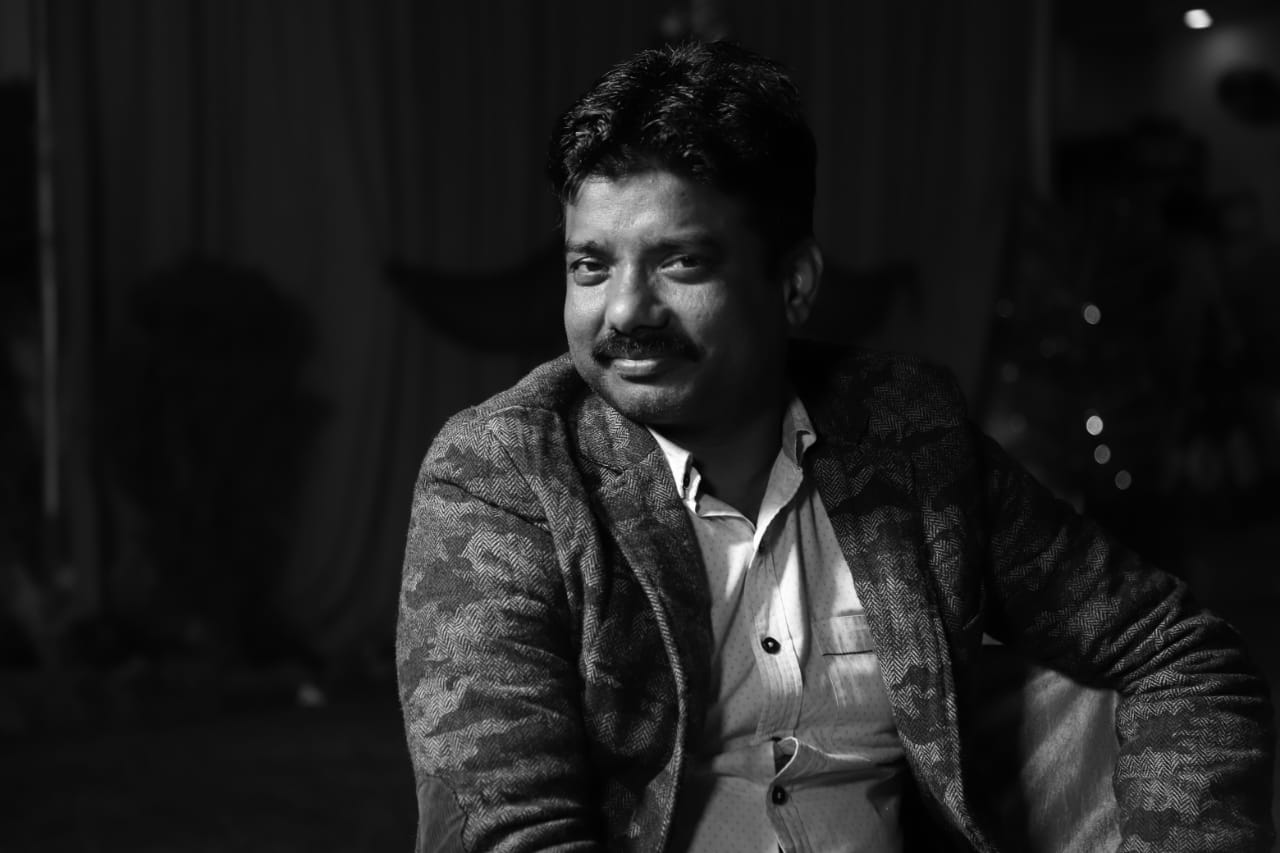 A Professional and a Senior Camera Person with more than 25 years of Experience. Has shot many big programmes on Television for various national television channels . 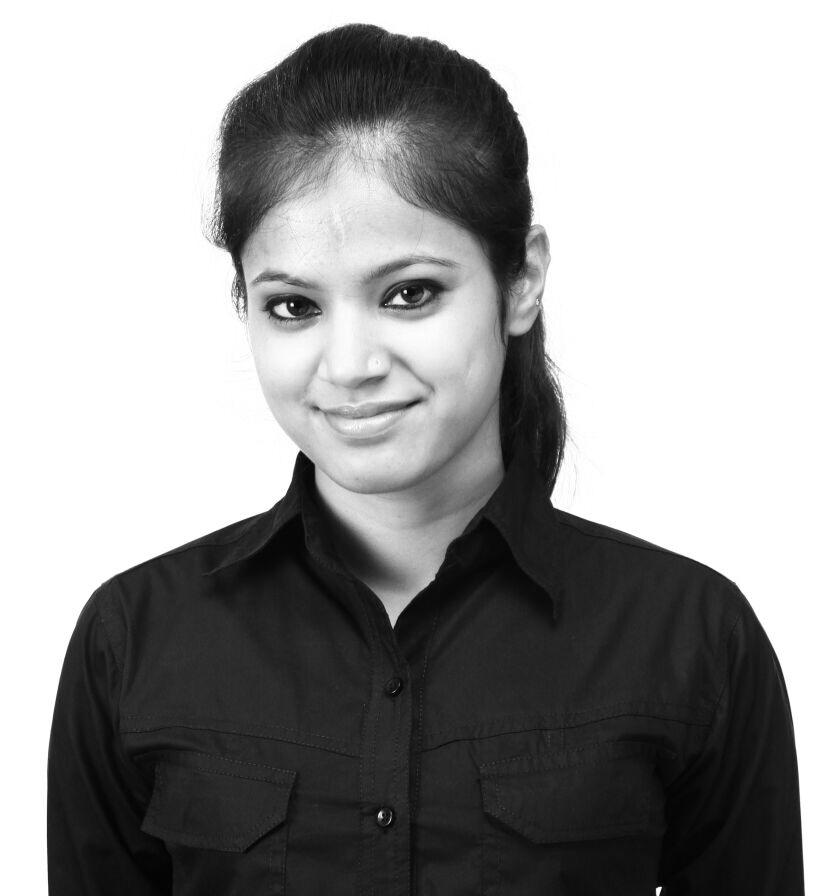 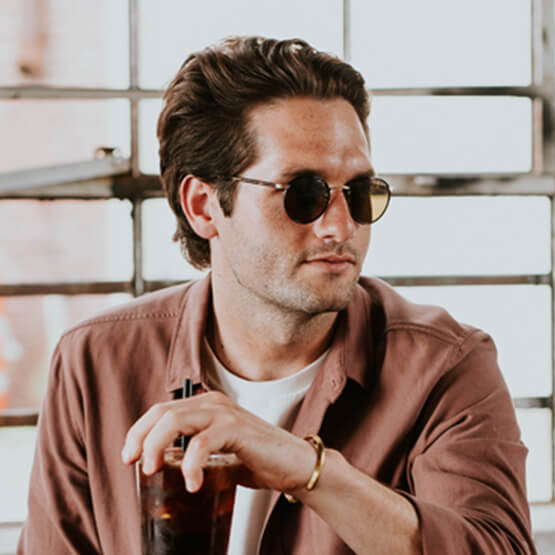 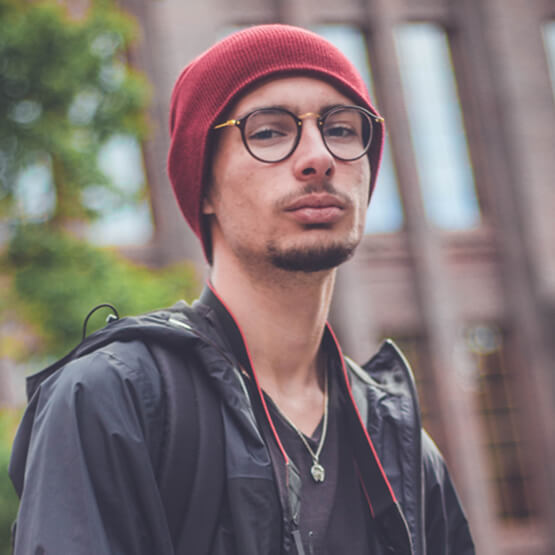 A highly motivated and an enthusiastic professional with an experience of more than 18 years in the many reputed television channels. Works with digital and analogue mixers like soundcraft and Yamaha audio mixer series. Can handle fiction, features, news, talk shows, etc very professionally. 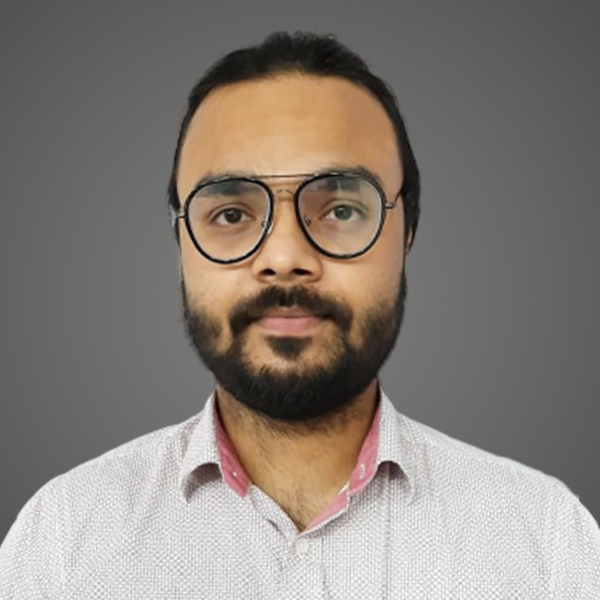 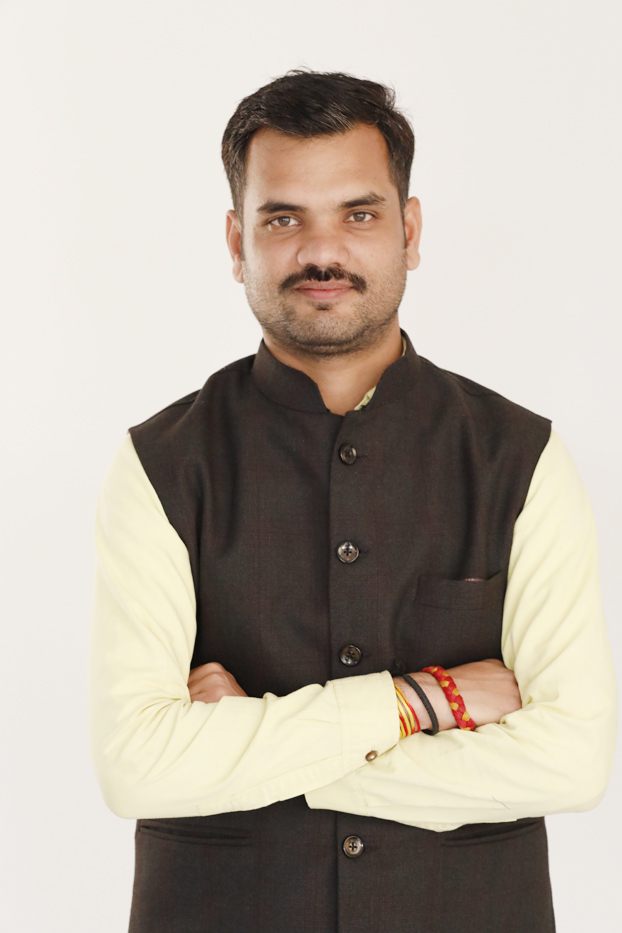 Takes care of all the Catalogue Shoot, Photo Shoot, Video Shoot in the company creatively as per clients requirement. And an experience of 13 years in the industry. 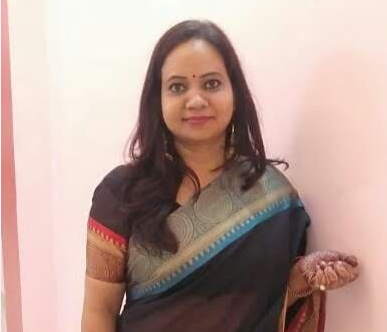 A content writer having an experience of 8 years in media industry. Had been associated with many television channels. 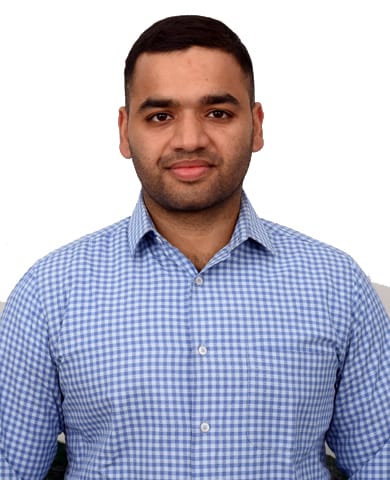